Their courage and insistent behavior into finding their son is a beautiful representation of parenthood.  I beleive that every parent should learn from their terrible but courageous story (including me). Cheers to the strength of Denise and Bruce and bravo for their foundation work!  The Daniel Morcombe Foundation’s objectives are to protect our children, our future (http://www.danielmorcombe.com.au/index.html):

Pretty please, can you refrain from yelling outside of my bedroom window at five thirty am on Saturday and Sundays?

I have heard all of your stories; what you had for breakfast, how much your new cycling attire cost you and the name of your first born.

Is there really a need for these loud voices so early in the morning?  I am sure your wife and children wouldn’t appreciate it, if I went out the front of your house at five thirty in the morning and started yelling about my new dog…

It’s not that I am against you and I don’t even care when you take up all the space on the road.

I just care when you wake me up so early in the morning.

Please respect all of the people who are trying to have a leisurely sleep in on a weekend and consider the noise restrictions of no abrupt noise before eight am on weekends. 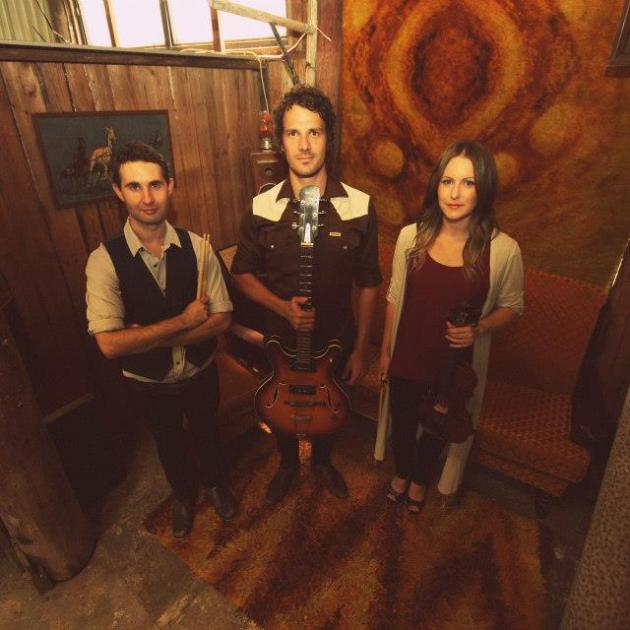 I wrote the following for the band Golden Hills’ website.

Golden Hills is Andrew Taylor, John McFarlane and Nerida Taylor. The Brisbane based, folk group, arose in 2013.  They have just released their first single, Girl in the Room.

The film clip of Girl in the Room is the feature of their site.

The gifted trio are constantly producing new music and are currently working on their new Live Show.

The three musical talents have a long history within the music industry and aim to fuse their knowledge and expertise to create exceptional melodic delights that you will remember.

Andrew said, “Our motivation for starting the band was to finally get some of our musical ideas out there. We started Golden Hills as a venture to see where it just takes us.”

Golden Hills are excited about their work and are looking forward to future musical adventures, especially on thebeautiful East Coast of Australia.  They hope to work with new management in the coming months and tour in 2014.

Stay tuned for upcoming events and features from the multi-talented Golden Hills.

I am feeling the love